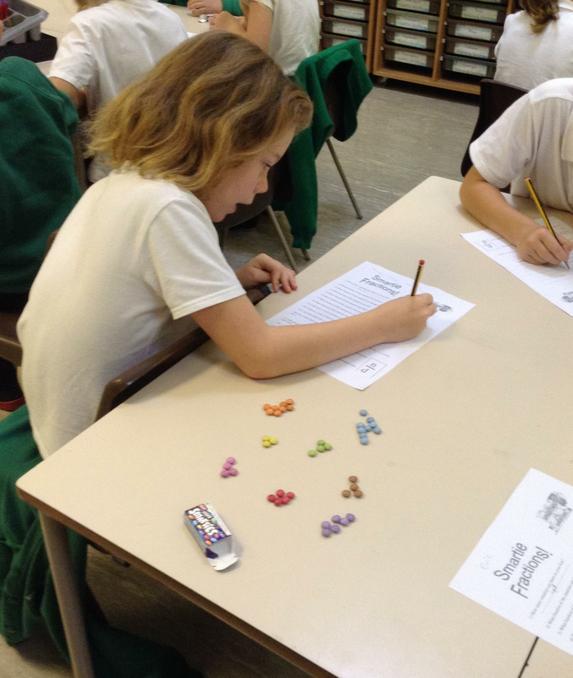 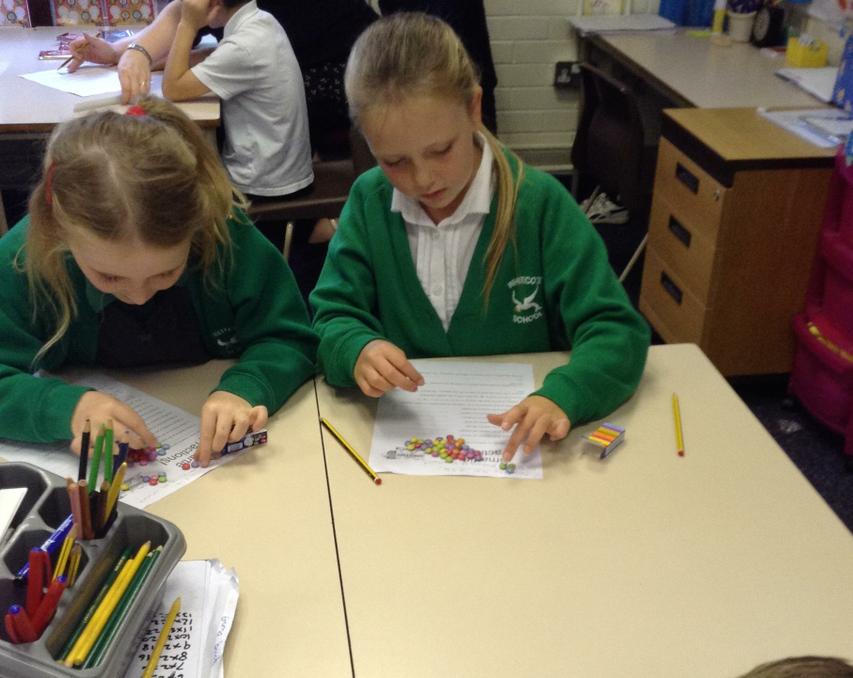 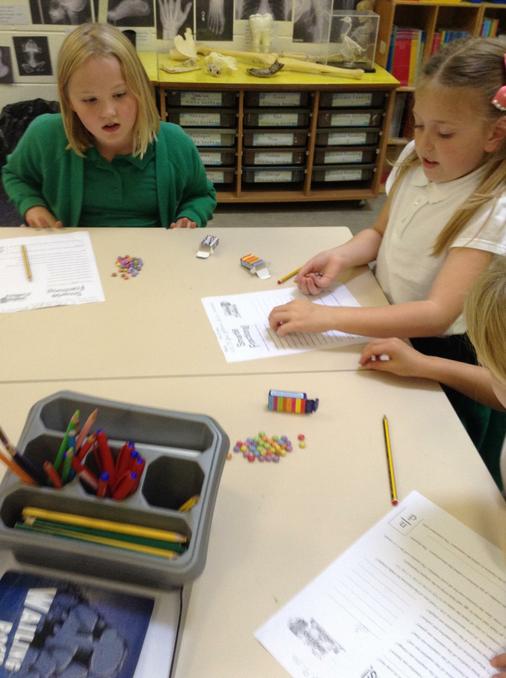 The focus of mathematics teaching in lower key stage 2 is to ensure that pupils become increasingly fluent with whole numbers and the four operations, including number facts and place value. They should also develop written and mental calculation methods and perform them accurately with increasingly large whole numbers. At this stage, children develop their ability to solve a range of problems, including simple fractions and decimal place value.

The focus of mathematics teaching in upper key stage 2 is to ensure that pupils extend their understanding of the number system and place value to include larger whole numbers. They should develop the connections between multiplication and division with fractions, decimals, percentages and ratio.

By the end of year 6, pupils should be fluent in written methods for all four operations, including long multiplication and division, and in working with fractions, decimals and percentages.