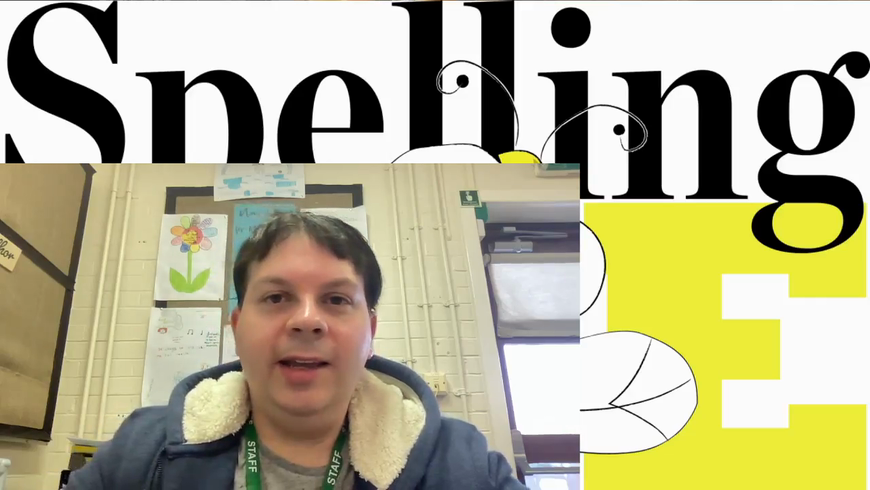 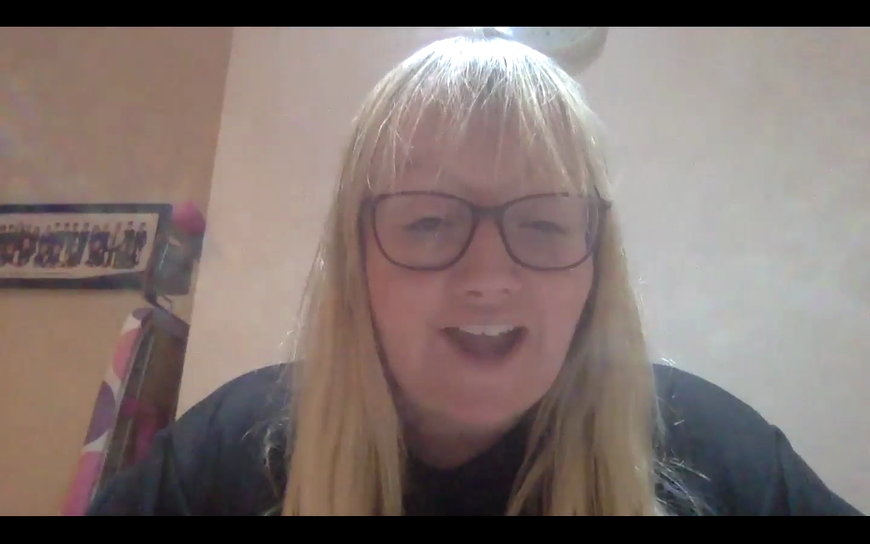 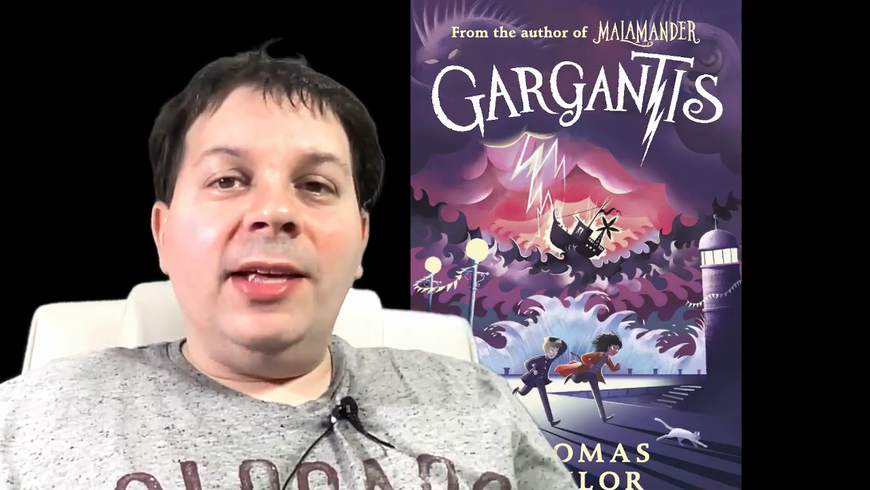 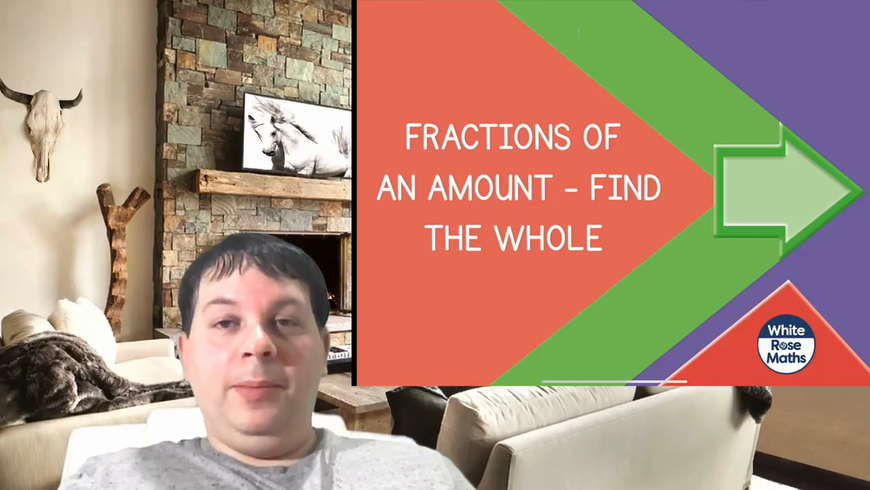 For English today, we're going to be using our plans to write the first three paragraphs of our account of the return to Quetico by the narrator in "Francis".  This will include:

- an introduction explaining why he's going back

- a paragraph describing what Quetico is like when he gets there

- a paragraph describing rowing to the middle of the lake

We will look at these in more detail in the 10am Zoom call.,

Think about the following questions:

•Is it okay that we see adverts online? Why?

•How else can people be influenced by what they seeonline?

•How can inaccurate information spread online?

•What sort of things do people get confused or persuaded by?

•How do people make themselves look different online?

•How do you know who you can trust online?

Write your responses on the Padlet linked to below: 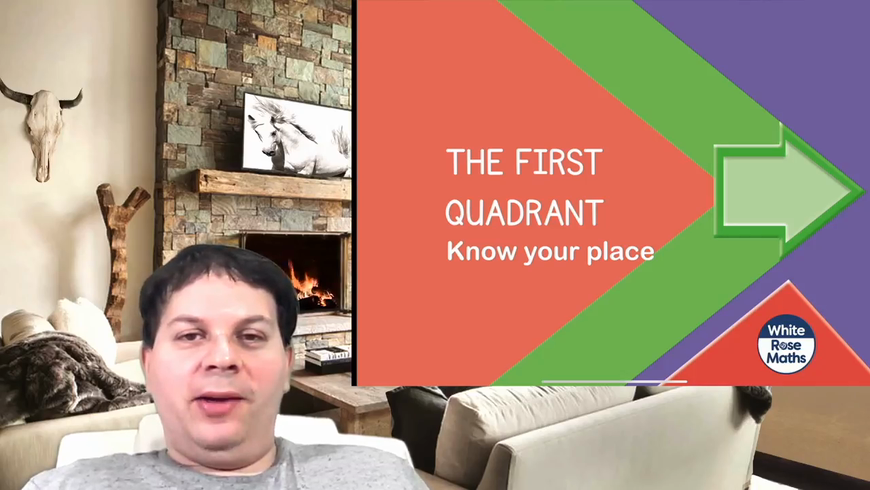 Today we are going to carry on with our work on writing an account of the narrator's return to Quetico.

We will look at these in detail on the Zoom call at 10am but here's what needs to be included:

P1 - an introduction explaining why he's going back

P3 - a paragraph describing rowing to the middle of the lake

P5 - a paragraph which is the climax of the story - the most exciting part where your character is in the most danger.

P6 - an ending where the problem gets resolved, perhaps ending with the line: "I did knock first"

- show don't tell what your character is feeling.

- use ellipses... to create tension and brackets to add feelings

Unfortunately not the ones with chocolate chips.

Some cookies are necessary in order to make this website function correctly. These are set by default and whilst you can block or delete them by changing your browser settings, some functionality such as being able to log in to the website will not work if you do this. The necessary cookies set on this website are as follows:

Cookies that are not necessary to make the website work, but which enable additional functionality, can also be set. By default these cookies are disabled, but you can choose to enable them below: